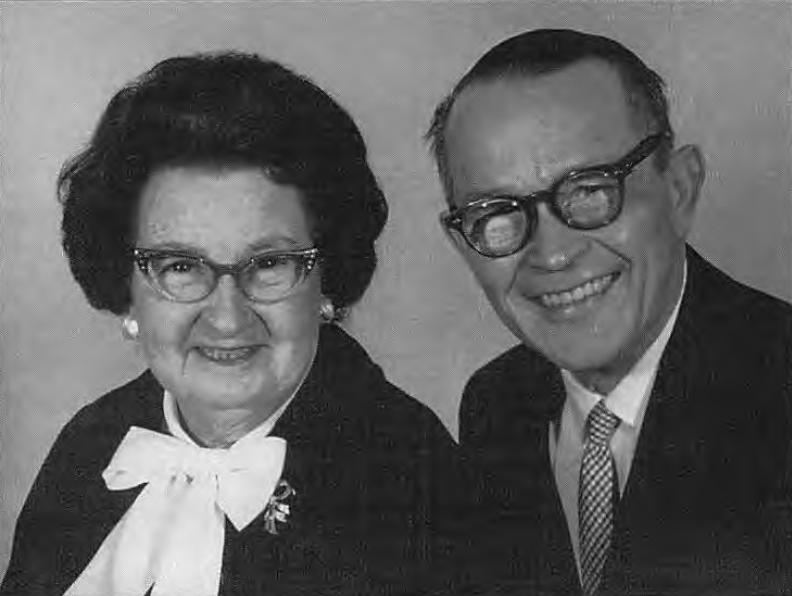 Clayton, a German descendant, was born and raised on Decatur St. along the Ohio River in Aurora, Ind. He was an apprentice mechanic as a young man, working for little or no pay in exchange for learning the trade. In June of 1924, Clayton married Jesalena Rogers. In August he leased a building on Second St. in Aurora start­ ing his own business. “All Repair Work Must Give Satisfaction” was his prevailing busi­ness philosophy. He repaired a vari­ety of vehicles, including the town of Aurora’s fire truck, and Southern Indiana Telephone Co.’s AB Mack, nicknamed “Macksine.”

Perseverance in harsh business conditions helped the Lischkges to survive the Great Depression and floods. Clayton’s frugality kept the doors open. Jesalena says, “Even when there wasn’t any work, Clayton paid his help with the money he had saved.” With the depression ending, the Lischkges pur­chased a horse livery on Judiciary St. in Aurora, completely refurbished the building and moved the business there in 1933. The legendary flood of the Ohio River in 1937 completely covered the town of Aurora, and its crest put the water level at 7 feet on the Lischkge’s sec­ond floor. Undaunted, Clayton became an authorized Mack Truck distributor in 1938. 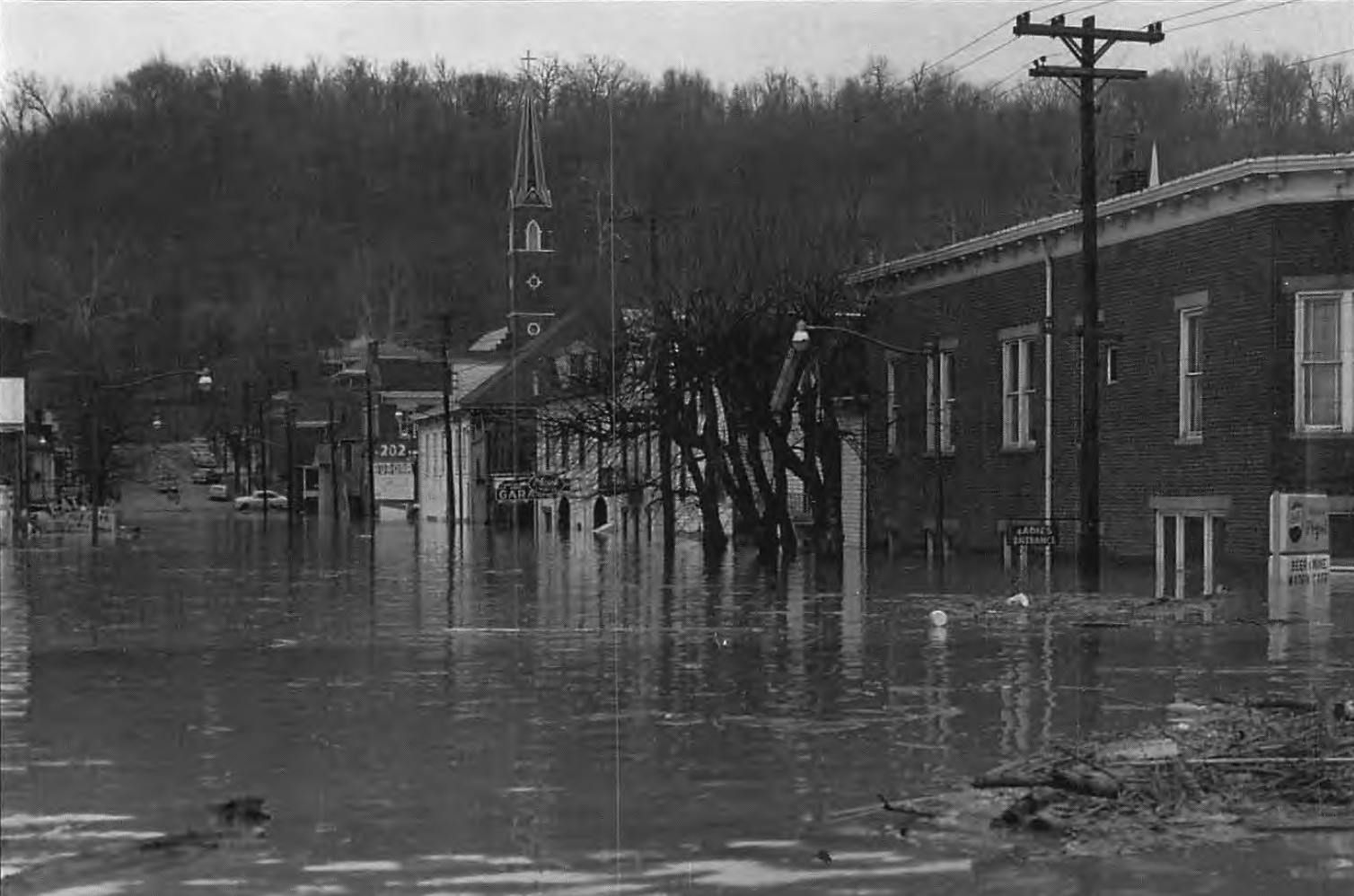 The company and the Ohio River Valley prospered in the years prior to World War II. “During the war, everybody needed trucks but nobody could get them,“ says Clayton’s son, Bobby. “Daddy had one truck. Roadway couldn’t purchase it; nobody could. They didn’t have high enough priority. The eventual pur­chaser of Daddy’s truck was a lumber mill in Ripley County. They had the highest priority. They made gun stocks for the army!” After serving in World War II. Bobby joined the com­pany in 1946.

In 1964, when the Ohio River flooded four times, Clayton and Bobby said they’d had enough, and Lischkge Motors moved to higher ground. The company purchased the Round Barn on US 50 in Aurora, which is its current place of business. 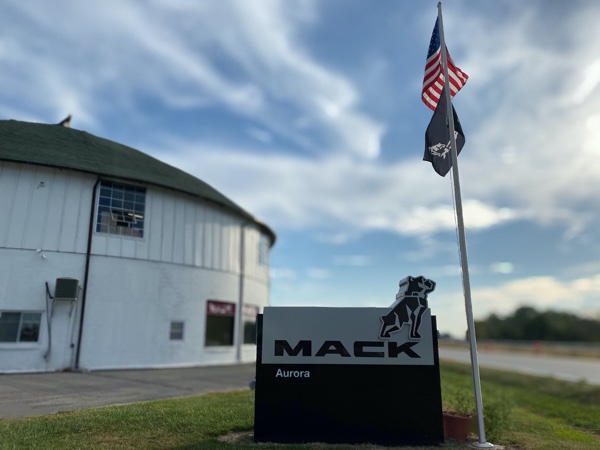 Constructed in 1901, the structure is 100 feet high and 100 feet across, making it the largest round barn in the State of Indiana. It took the Lischkges two years to convert the wooden structure to concrete block and steel. The Lischkge’s engineering feat defied critics who said that it couldn’t be done and astounded professional engineers who viewed the final result. The building is now a preserved his­toric landmark as well as a thriving business, which operates as a full-service Mack Truck facility employ­ing 20 people.

Both Clayton and Jesalena retired in 1974 after Jesalena had been the com­pany’s bookkeeper for 50 years and Clayton had devoted half a century to the business. Clayton passed away in 1983. The foundation set by Clayton and Jesalena helped the company sur­vive the record-breaking prime rates, which peaked at more than 20 percent in the early 1980s. 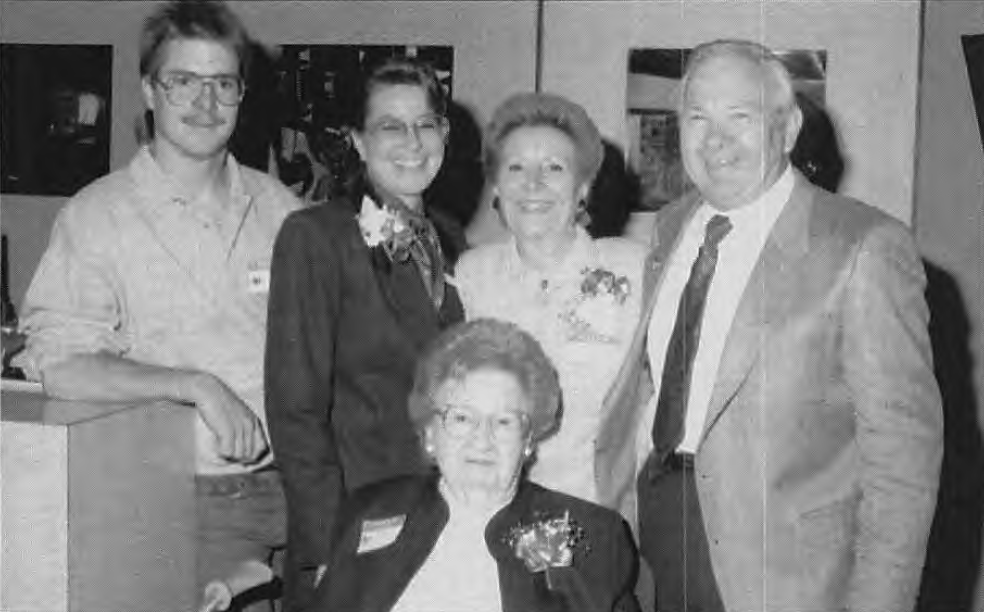 Lischkge Motors is still family-owned and operated. A third generation has joined the team - Lori is our sales manager and Robert runs operations.

Ninety percent of Lischkge Motors’ employees have been with the company for over 10 years. 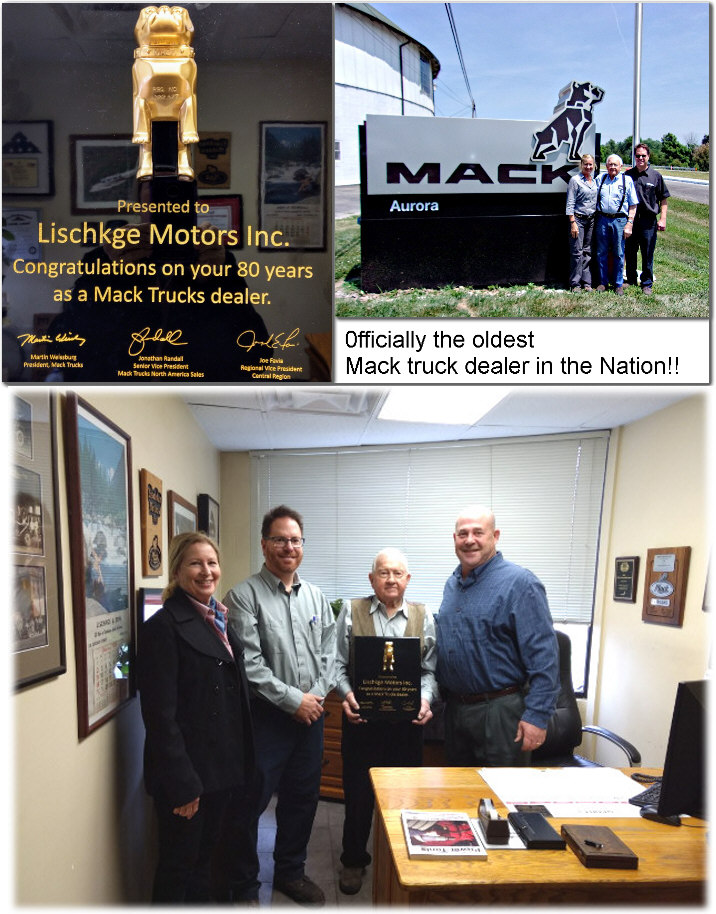 Clayton’s philosophy of over 80 years ago continues to guide Lischkge Motors today and tomorrow: “Our service must give satisfaction.” 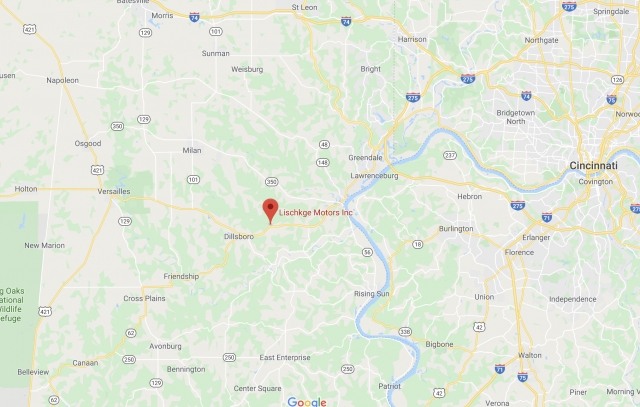